Ukraine as an offshore and outstaffing destination: IT market overview

Ukraine has long secured the status of the IT centre of Eastern Europe. The large IT talent pool, excellent English skills of developers, convenient time zone, and low rates are among the main reasons why Ukraine is a top destination for offshore development. So, let’s identify all the benefits of Ukrainian development.

Ukraine maintains a tremendous international reputation, being among the 20 best destinations for offshore development according to the Global Services Location Index 2019. Recently, Gartner and Outsourcing Journal have marked Ukraine as one of the top destinations for software outsourcing.

The most significant number of qualified developers (over 76,000) is concentrated in Kyiv, which is now considered the premier location for various companies and startups. Over the past years, the capital has become the biggest IT hub in Eastern Europe. Other huge developers’ locations are Kharkiv, Dnipro, and Lviv. However, it is worth saying that each Ukrainian city also grows up with exemplary programmers.

The time zone of Ukraine is GMT+3 while, for example, in India, it is GMT+ 5:30 and in Indonesia GMT+7. That makes Ukraine a comfortable destination for Americans and Canadians searching for offshore developers.

According to the European Business Association (EBA), the IT industry takes third place in the export structure, accounting for 20% of all Ukrainian service exports.

More than 4,000 technology companies operate in Ukraine in total. More than a hundred companies from the Fortune 500 list resort to Ukrainian IT companies’ services. In 2019, the software development sector in the country grew by 19%. According to experts, the main reason for the growth of Ukrainian IT exports is the high demand for IT solutions in the global market.

Internet, computer software, e-commerce, cybersecurity, telecom, and fintech remain the top industries that open software development centres in Ukraine and hire required engineers. Also, gaming is one of the leading trends in the IT industry of Ukraine, being represented by Wargaming, Playtika and Playtech with their R&D centres in Kyiv among others.

In January 2020, Google claimed to open its R&D development centre in Ukraine — the third one in Europe for the corporation. Besides, renowned companies like Samsung, Amazon, Oracle, NEC, and Boeing have their R&D centres there as well.

Other worthy mentions include Gitlab, Whatsapp, Grammarly and Petcube, founded by Ukrainian developers.

At the beginning of 2020, the number of specialists employed in the IT industry reached 200 000 people, that is 35% of the Central and Eastern Europe pool. Also, this figure is forecasted to double by 2024 as 20,000 new specialists graduate from Ukrainian 150+ key tech universities per year.

The majority of Ukrainian programmers speak English fluently. The language is compulsory in all schools and universities. Besides, many software development companies in Ukraine offer corporate English lessons, and thus, many programmers have a verifiable intermediate, upper-intermediate, or advanced English mastery.

Most Ukrainian developers become Middle or even Senior level specialists at an early age because after or during their education in universities, they tend to take extra courses or gain hands-on experience. Young developers are more initiative and intensive at work, significantly impacting outcomes. They also develop their soft skills, so it is easy for them to cooperate with teammates, even if they are foreign ones.

In addition, Ukrainian developers have a great choice of tech stack. JavaScript, Java, C#, Python, PHP, C++ and Ruby are the most popular programming languages, but according to DOU research, the number of technologies is much greater. TypeScript, Kotlin, Swift, Go, Scala, C, 1C, Dart, Apex, and Elixir is not even the end of the list!

SDS experience shows that most Ukrainian developers have strong knowledge of more than two programming languages and understand or have experience with many other technologies and tools.

Ukraine has become a preferred choice for starting offshore R&D offices for its friendly business environment and working climate. Although Ukraine seems to be East Europe, its corporate habits inside the country are very similar to those of Western countries. Nevertheless, the most beneficial thing is the strong adaptation skills caused by the specialities of the Ukrainian mentality. Ukrainians are very friendly and hospitable, so they quickly get along with other people and nations. Chinese, Japanese, Americans, Canadians, Turkish, Israeli or Brazilians, it does not matter. Ukrainians always find a way to make friends everywhere, which works out with businesses.

To enter Ukraine’s innovative IT market, hiring a trusted software development partner that focuses on creating development teams or centres for offshore clients is much better than trying to do it on your own. Such a partner can help get a product into the Ukrainian market risk-free, recruit talented and experienced programmers to form an offshore team, equip the team with the needed resources, and support the R&D centre for the entire contract span.

Do not hesitate to come to the Ukrainian IT side – we have something much better than just cookies! 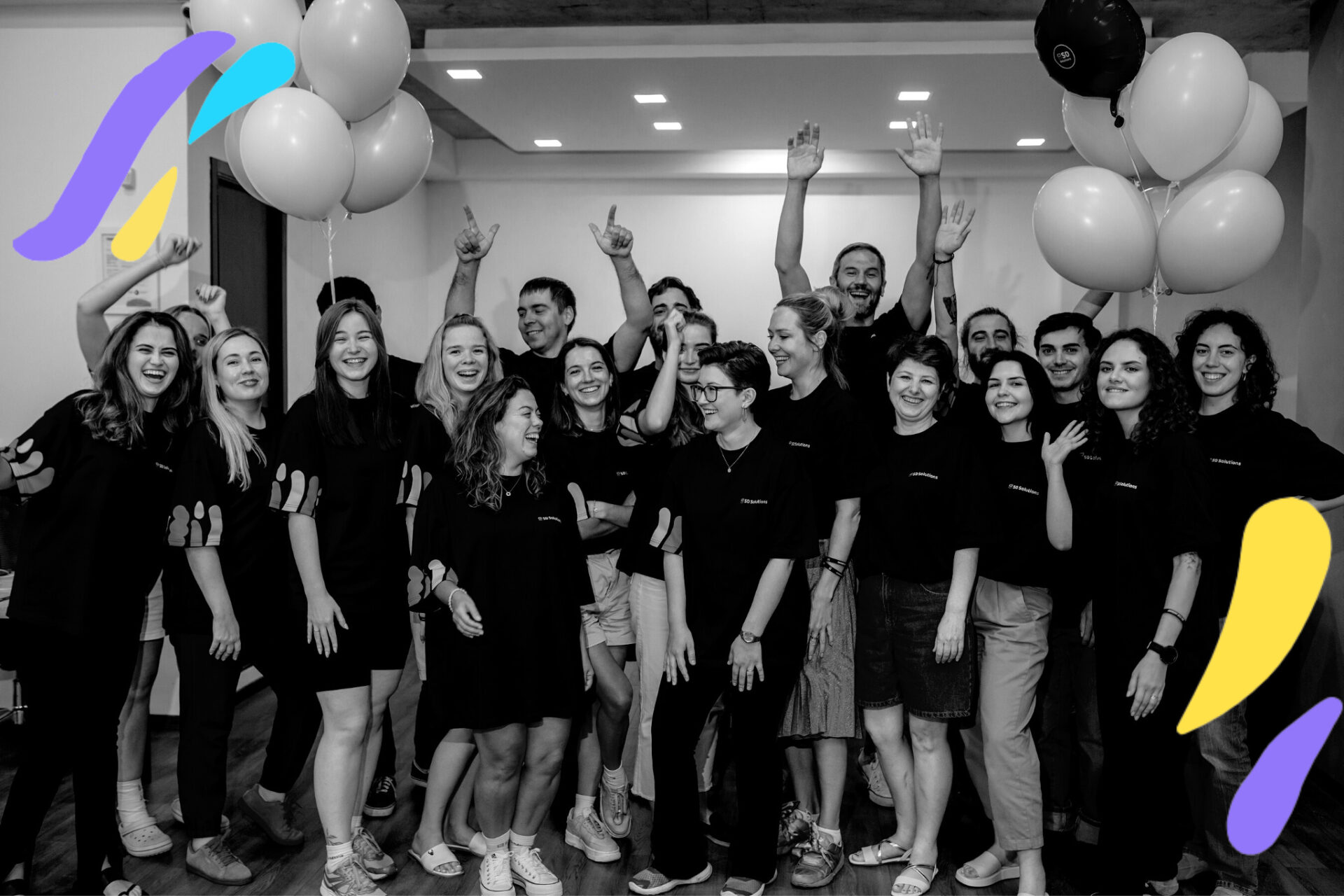 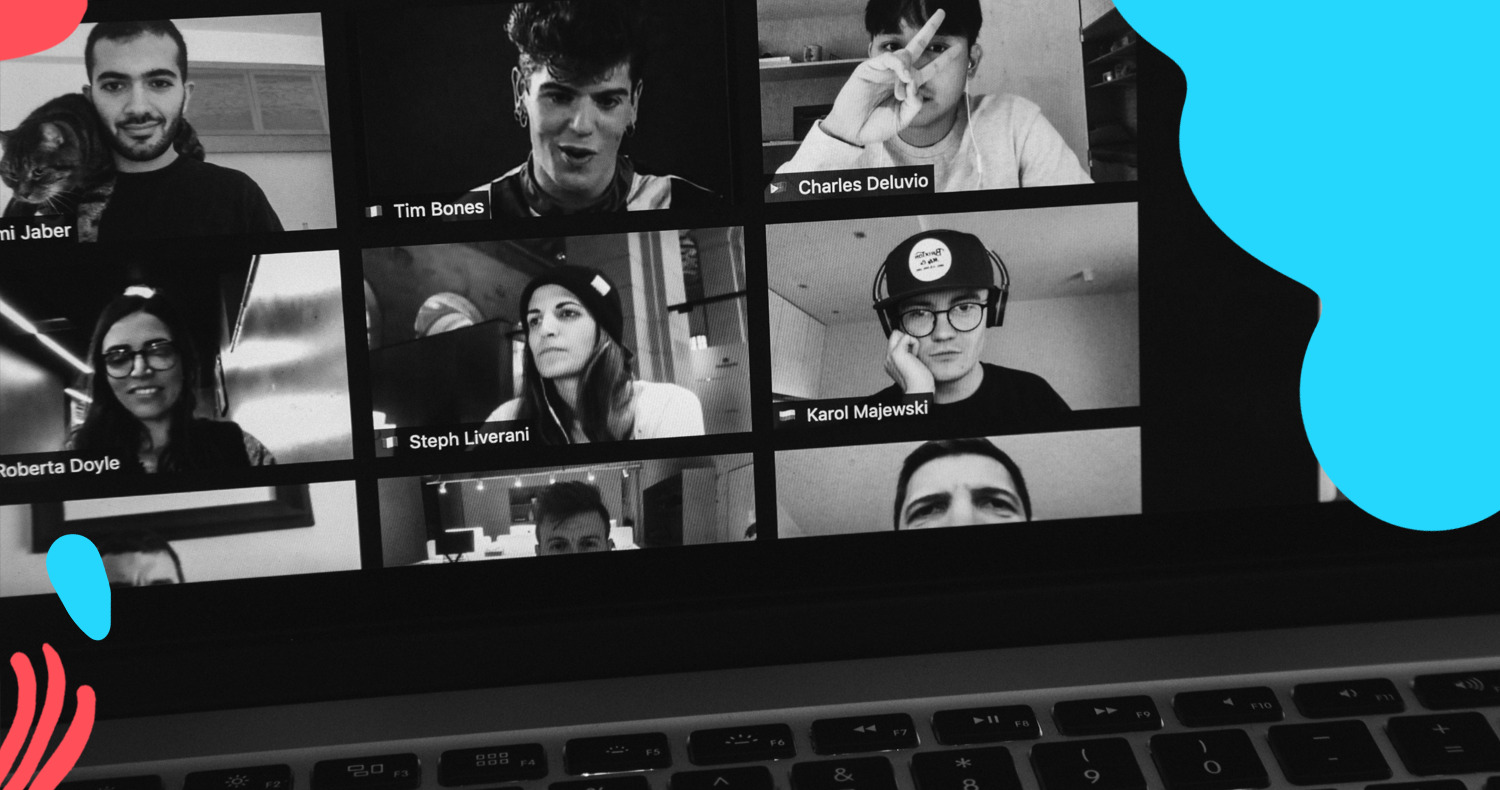 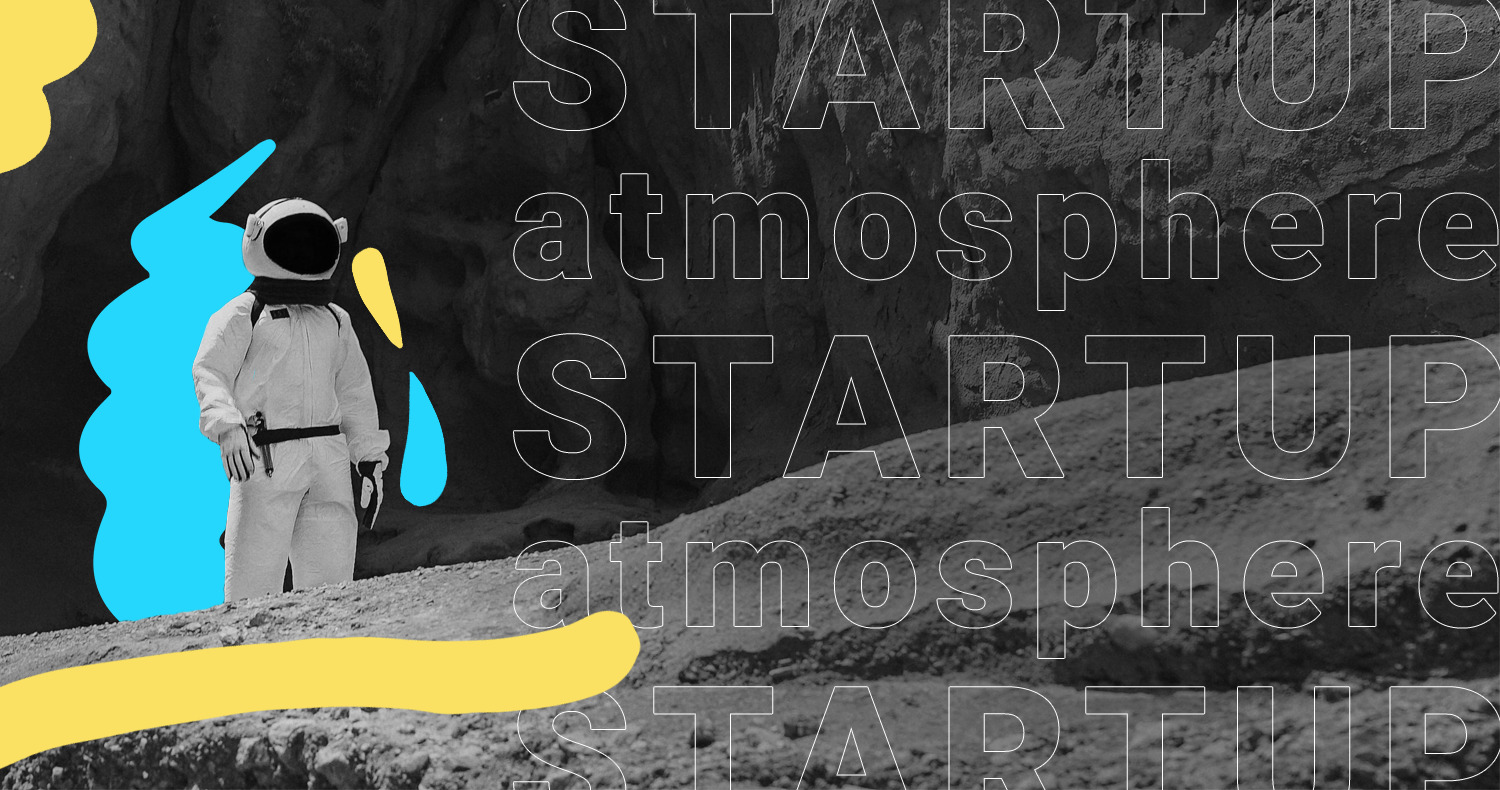 What is a startup atmosphere – overtime or ownership?

What is a startup atmosphere – overtime or ownership?