Changing job during wartime: how to nail it twice and become a Big Data Engineer

Hi! I’m Olena, a Big Data Engineer. Eight is more than a number for me and all Ukrainians. This is how long I’ve been in programming and how many years the Russian-Ukrainian war lasts. I completely switched my profession and started working as an engineer in December 2014. In 2022 when Russia began a full-scale war in Ukraine, I decided to change the company and the project again. Why did I choose the hardest times for career change twice? That is what my story is about.

2014 has become a key moment not only for Ukraine but for my career too. At that time, as a 25-years-old Senior Information System Auditor, I found myself thinking “now or never”. I’d been into programming, so I decided to become an engineer. As soon as I started looking for different courses, in less than a month I jumped into a Java internship. Thus, I changed my salary of several thousand dollars to 500 dollars.

Anybody I knew told me I was insane. Instead of developing my career as a pro auditor, I went down to the first step on a career ladder. More than that, I did that when the war just started, the situation in the country was unstable, nobody knew what would be next. However, at the most challenging time, people often realize that we should enjoy everything we do in life, including our jobs. When we care about this important things, nobody’s different opinion matters.

Did the war affect the work process and my personal development?

It did impact our lives in general. For example, in the summer of 2015, companies started preparing plans for possible relocation in case of changes in the front line. In addition, more colleagues from Donetsk and Luhansk were forced to move to Kyiv. Still, there were no hurdles to studying and working in Kyiv at that time.

Why I decided to change jobs again in 2022

When I had no thoughts about changing my job again, my friend and ex-colleague transferred to a new company, right after beginning of the Russian invasion. When chatting, he told me that SD Solutions had just opened a Big Data Engineer position for his project with technologies that I had been interested in for a very long time. This was the first thing that attracted me. Besides that, an unusual product made me think again. The Otonomo platform, enables providers in the transportation, mobility, insurance, and automotive industries to harness mobility data and insights to transform them into strategic assets. Together with non-toxic team where the percentage of men and women in the is around 50/50 his words tilted the scales to “Yes” side, where the opposite one was full of “I don’t know what will be tomorrow”.

Although I was interested in the position, I had to decide if I could put on the line everything for only one proposition. So, I wrote down all the pros and cons. It’s critical to think through all the points that bother you and brainstorm options for a retreat, just in case.

At the time of the interviews, I was in Lviv and knew that I would return to Kyiv one day. Although the previous company offered relocation, I wanted to stay in Ukraine, supporting the economy and workforce market to show that it is possible and even beneficial to cooperate with Ukrainians.

Even so, I was afraid of the:

Yes, it is scary to be without work during the war, but I noted the following pros:

A new job is always stressful, and getting a new batch of negative thoughts during wartime means doubling the pressure on your mental health. Is it even worth it?

If the current job is boring or uncomfortable, then how can this stress ruin your life less than the one you’ll get if you change it? Switching to another project leads to something more fascinating, which is already better for the mental state. People should identify the moment when the psychological pressure is greater than they can stand. If you feel you need a change, don’t wait until burnout comes, even if it seems to be not the best time.

Equally stressful is the fear of “disconnection” with the new team. It might have a negative impact on the work process, performance, and results.

Your personality. If a person is naturally friendly, colleagues will help simplify the adaptation period. If mutual relations are established, then working relations will be at the highest level as well.

Team attitude. If the team is non-toxic, has moral principles, and is not only focused on career growth, they will understand how difficult it might be for a beginner and will try to smooth the adaptation period.

What if I don’t pass the trial period? I will be without a job and money; what to do next? The question that worried me, probably, the most.

I knew two things that would help in this situation: my savings and my closest people.

In my opinion, you should always have one with enough money for at least a few months. At the same time, the support of the closest people always comforts me. As time shows, if you have friends, then at least one of them will text you to offer some help.

Also, I always remember that it’s okay to make mistakes in a new workplace since it’s unusual and uncommon.

Process of changing jobs during the war

In fact, it hasn’t changed. Except that before, you could always meet at the office. Now everything is remote and adapted to circumstances when people are scattered all over the country, or at any moment, an air raid can start. (However, I have already visited the Kyiv office).

When I woke up before the first interview, I was like, “why am I making my life so difficult?”. And it’s utterly natural that right up to the offer, you can still return to “why”, “how”, and “what if”. But when you have already started, finish it or at least go to the first interview. Quite often, many doubts disappear after it, or new ones appear instead — they also should be analyzed.

Our first interview calmed me down because I saw that communication was comfortable — the recruiter answered all my questions and did not ask any tricky ones.

I went through all the hiring processes and was waiting for the results. By then, I was already sure I wanted this job without hesitation. I was worried I might not pass because there were other candidates. The workforce market in Ukraine is large, which creates considerable competition.

When the offer came, I immediately signed it and was already waiting for the first working day.

Fully prepared, I got involved in working with a team from the first minute because I was contacted in advance, which was a green flag. There was a clear plan, so I didn’t have to worry about whom to contact and where to start. It reduced my personal stress level.

What I get in the end

Now I have been working in SD Solutions for 6 months, and I do not regret that I took the risk of changing jobs because now I have higher salary, a flexible schedule, interesting tasks and a stack of technologies that I want to learn.

Would I advise you to change jobs during the war?

Yes, but there are several IF points:

Although it has certain peculiarities and a new level of risk, changing jobs during the war is not something grandly different. Whether you can do this or not is only up to you. The main thing is to make this decision after considering all arguments for and against. 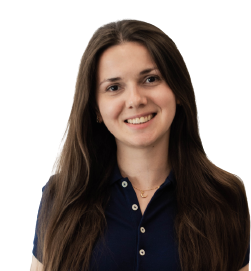 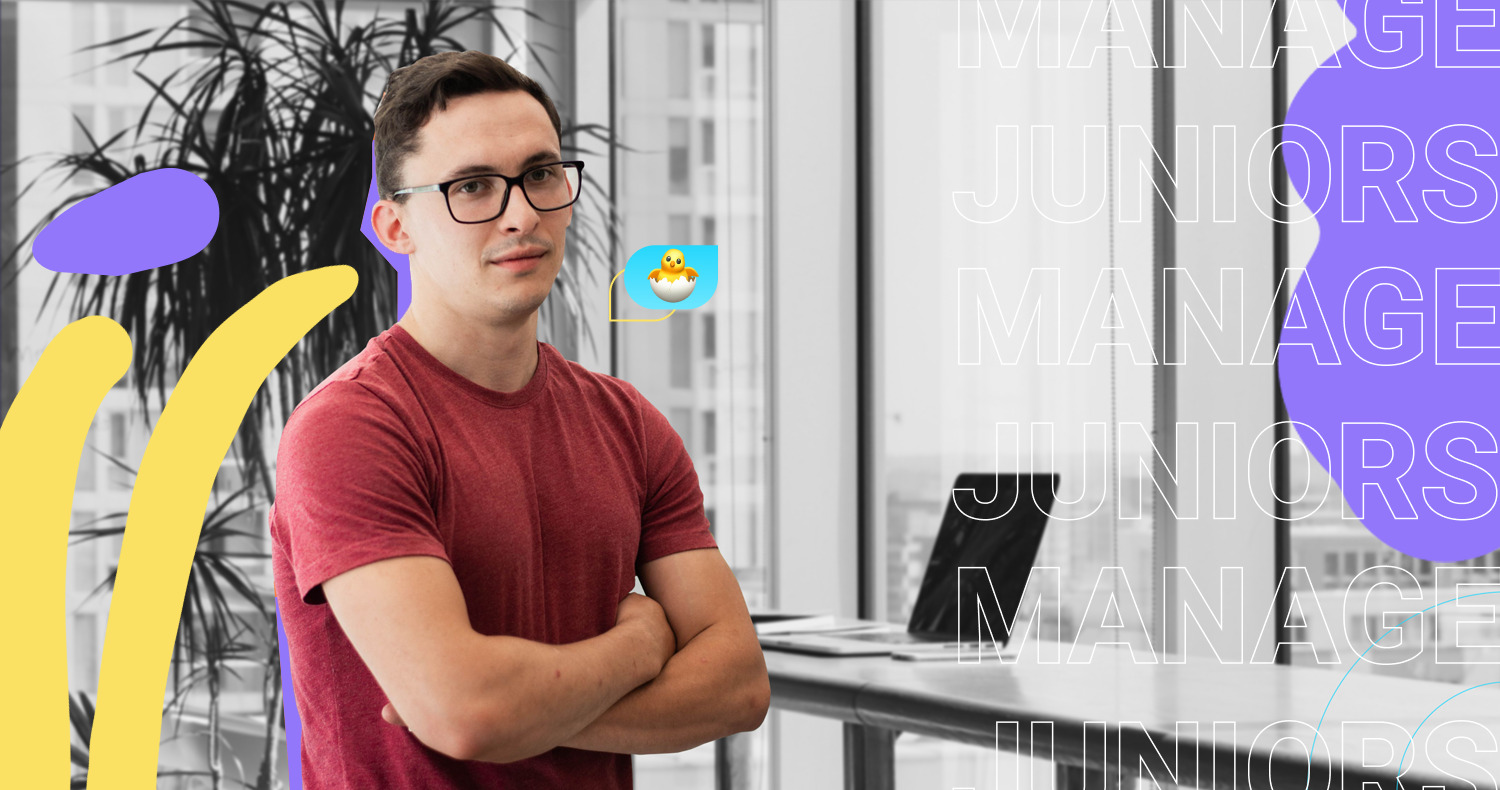 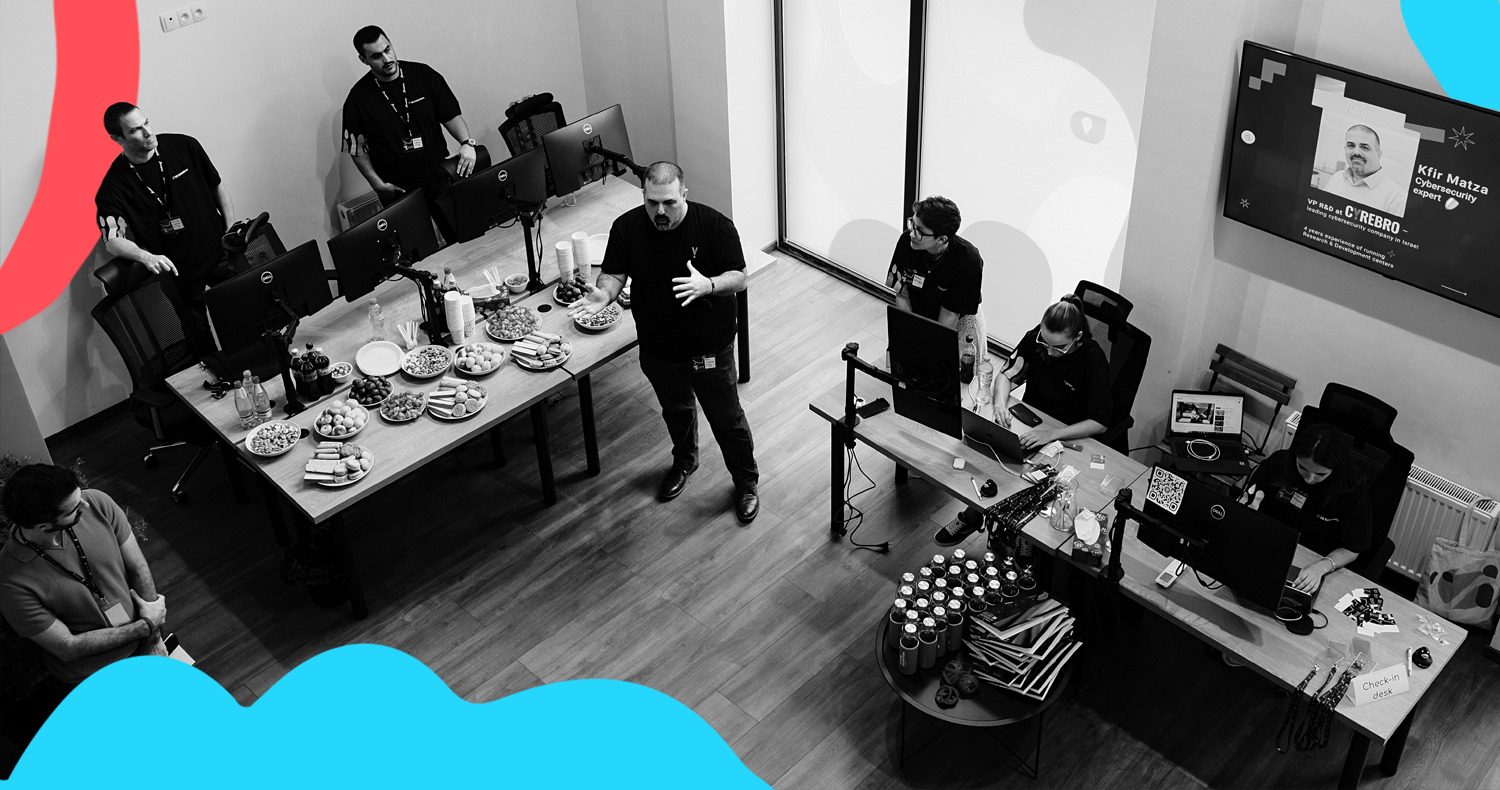